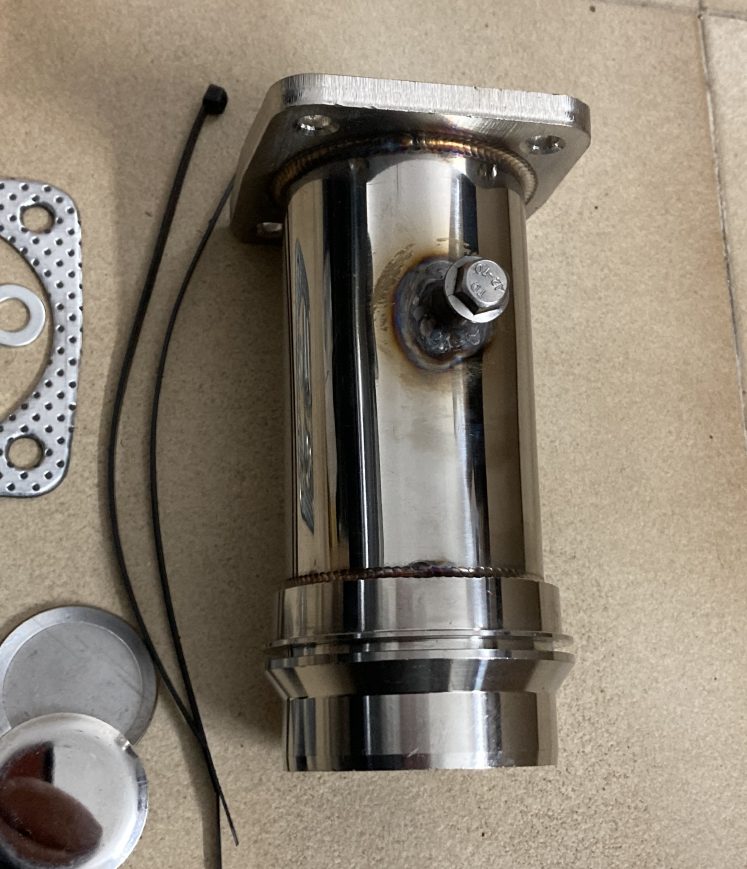 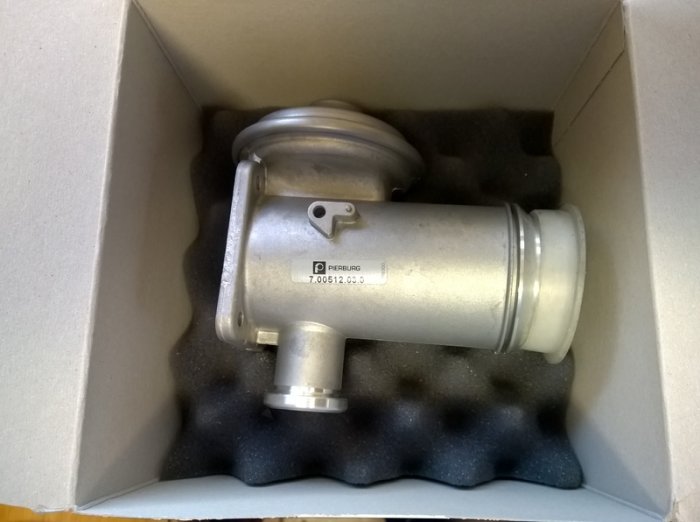 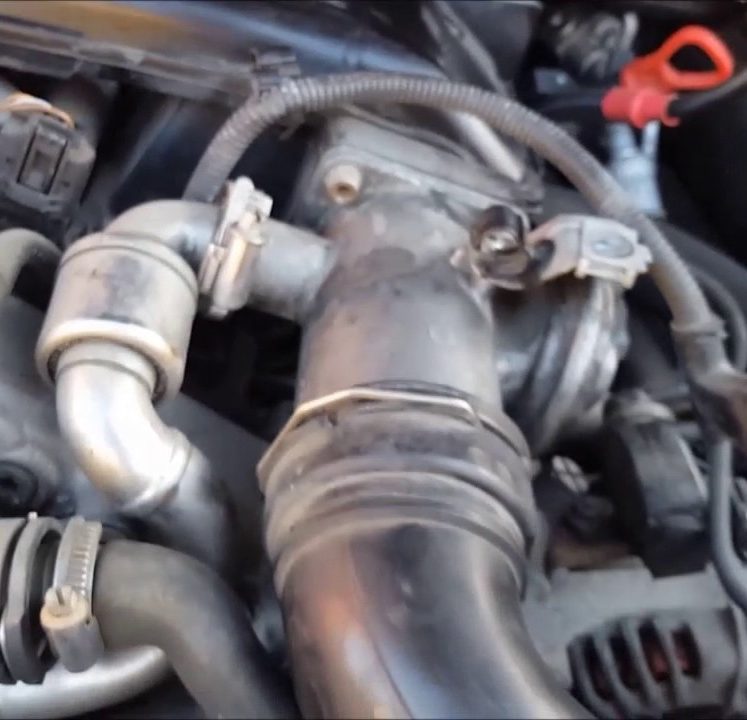 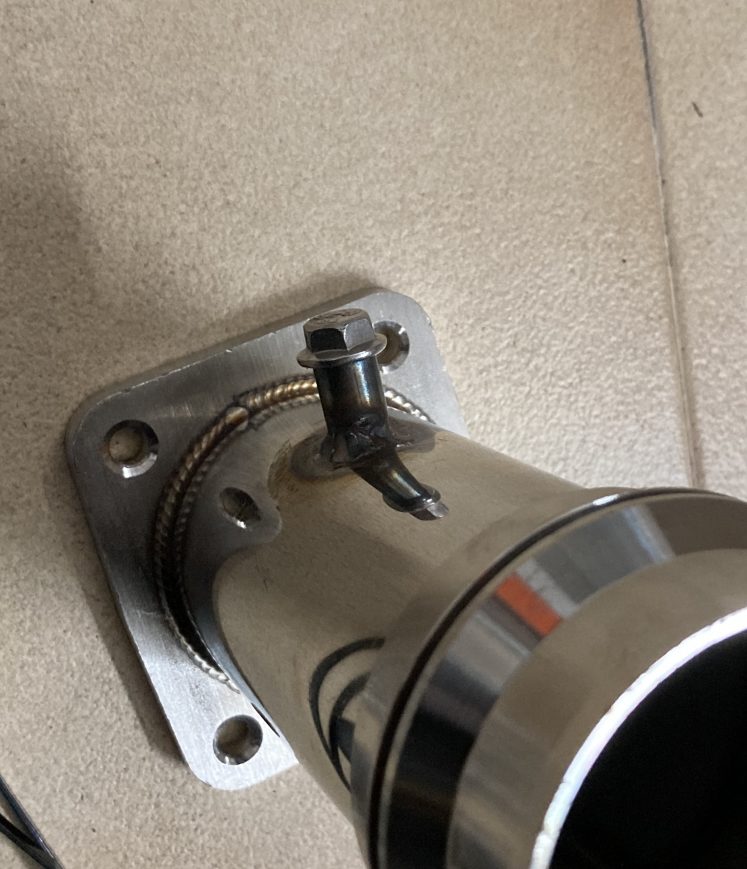 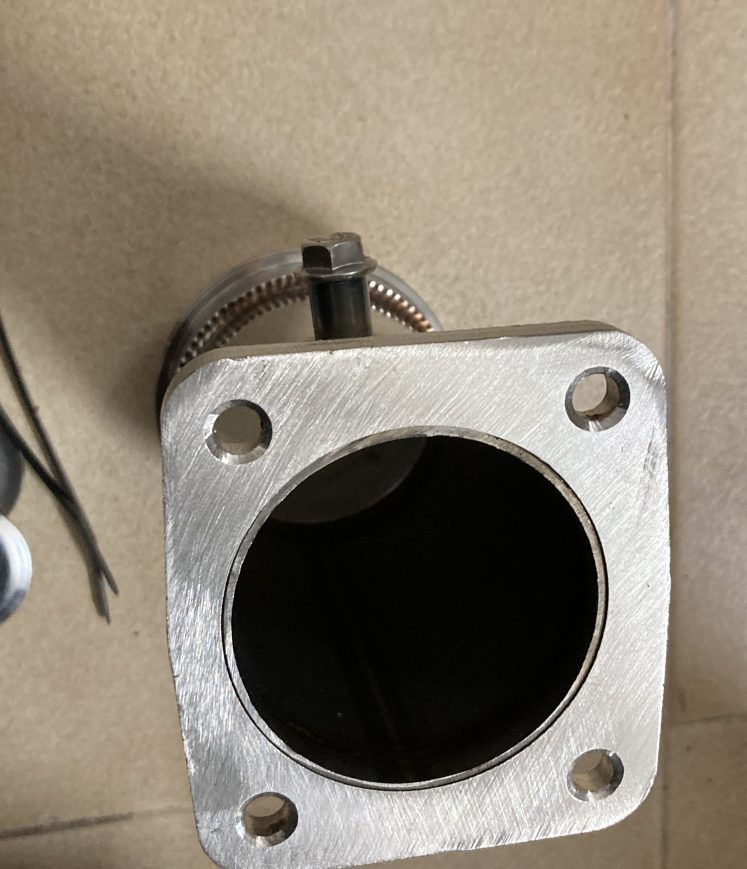 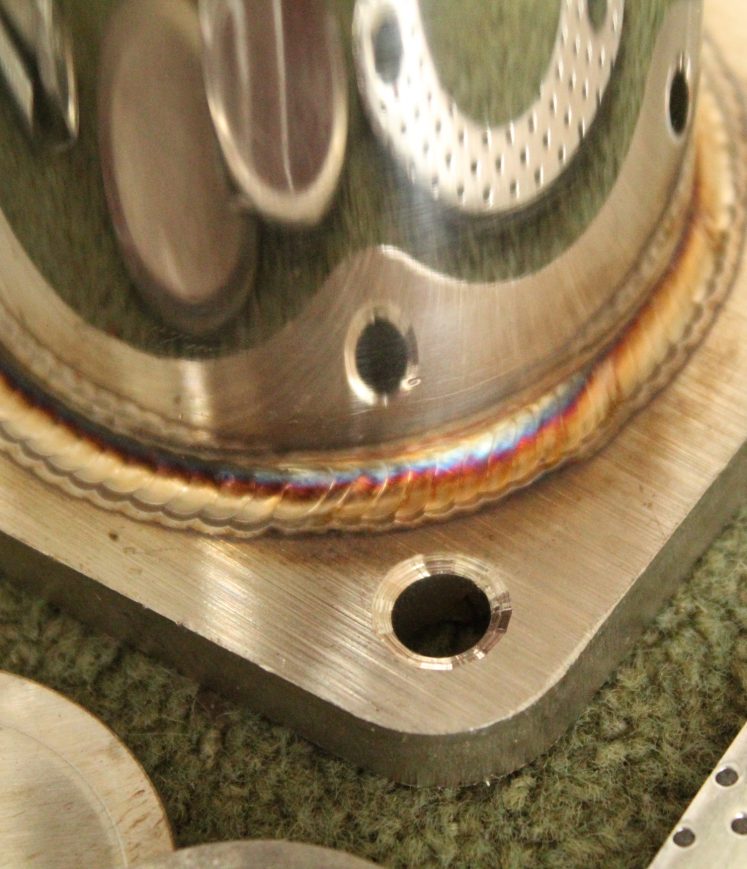 Only 0 left in stock

EGRs are known for causing a number of problems – including low MPG and effecting the overall responsiveness of your vehicle.

This Barbarian EGR and cooler delete kit offers a solution to EGR-based headaches. The Barbarian system is made from high quality stainless steel and is both TIG welded and CNC machined.

These have an M6 port on them blanked off which can be used if you want to fit a boost gauge to the car. If you don’t require this feature just let us know in the message with order and we can send one without the port.

PLEASE CHECK THAT YOUR BMW IS FITTED WITH THE STYLE OF EGR VALVE SHOWN IN THE PICTURES.

There are no reviews yet.

Kage
Select your currency
GBP Pound sterling
EUR Euro
USD United States (US) dollar
Join Waitlist We will inform you when the product arrives in stock. Please leave your valid email address below.